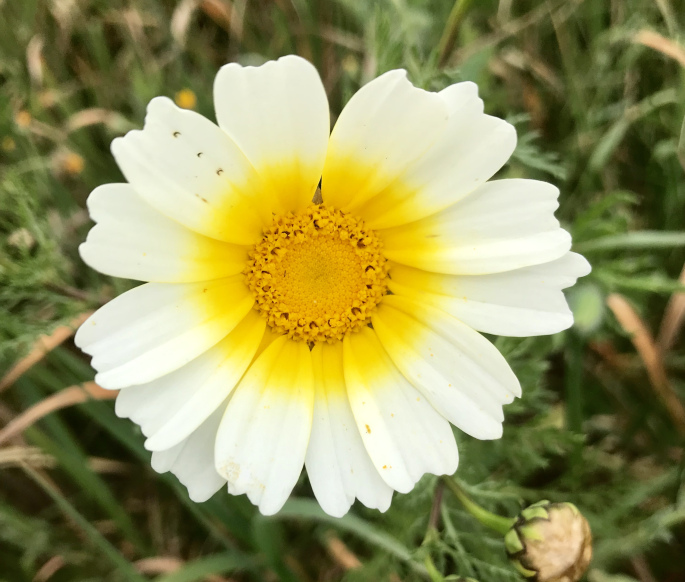 It’s World Narcissistic Abuse Day on June 1st. Why raise awareness? 158 Mio people are affected by narcissistic abuse in the U.S. only!  Many even don’t know they are experiencing real emotional and psychological abuse. Why?

There is a broad spectrum ranging from narcissistic traits to narcissistic personality disorder. It can and quite likely will be experienced as disturbing when being with someone who is sort of self absorbed and circling around him/herself not being interested much in what is going on for you. On the long run those people are not much fun hanging out with. And if we can we will try to avoid their company.

However being with a full blown narcissist is a whole different story. This could be a parent, your child or spouse, colleague or boss…

A narcissist not only has a constant feeling of grandiosity and entitlement, but will do anything to keep the victims sense of self in a state of severe confusion. This includes manipulation, lies, shaming, guilt tripping, love showering, mixed messages, control, gas-lightening, denying facts, isolating from friends and family – often disguised as care and love while really lacking the capacity of true empathy.

‘I am the sun, you are the moon. You only shine by my light.’

Never being good enough, openly being put down or subtly being criticized – a feeling many victims share is that of being brainwashed. Victims are targeted with great intensity 24/7. Why? In order to never be doubted or challenged. The worst that could happen for a narcissist is getting in touch with their immense inner sense of emptiness, pointlessness and lack of belonging.

A NARCISSIST WILL NOT TRULY APOLOGIZE.
IF IT HAPPENS IT’S A STRATEGIC MOVE ONLY.

A narcissist does not take responsibility for any of their actions. To the contrary: it clearly is someone else’s fault. And they will repeat, repeat and repeat with such conviction until the victim believes it. If you happen to express your own thoughts you are very likely to either provoke silent treatment or anger if not rage. Don’t disagree with a narcissist.

The narcissist typically will project their own feeling, fear and motivation onto the other to shift the possible blame away from themselves.

Some narcissists are lacking impulse control. Which means they easily burst out in anger and violence. Victims quickly learn to read the narcissists emotional state and walk on eggshells. However the wounds of physical abuse are easier to heal than the wounds of almost complete erosion of ones identity.

Once the boundary of physical integrity has been crossed,
better be prepared: it is going to happen again and again.

Narcissistic abuse is aimed to undermine the victims sense of self and self worth. It can take years or decades to become aware of what has been happening. It’s a strenuous effort to free oneself and will take years of healing and finding ones own ground.

Most survivors of narcissistic abuse suffer from PTSD (post traumatic stress disorder) and many more physical symptoms, like difficulties sleeping, autoimmune disorders, migraine, weight problems, suicidal thoughts, digestive symptoms etc. The constant stress of having lived in a toxic environment wreaked havoc on their body and even changed their brain.

A NARCISSIST QUITE TYPICALLY APPEARS TO BE SELF-ASSURED AND CHARMING.

Why fall for a narcissist in the first place? Why wouldn’t we all see through this behavior on first sight? It’s a profound misconception that only co-dependent people or those suffering from low self-esteem fall for narcissists. In fact this phenomena occurs in all walks of life and happens for a variety of reasons.

If you’d like to get the recording of the masterclass I offered on narcissism in June 2019 please send an email to julia@traumainanutshell.com or leave a comment below. You’ll receive the corresponding infographic I created as a bonus gift.